Fiya's work focuses on artistic community initiatives by putting an emphasis on education and empowerment.

Her lectures, community projects and educational workshops look to question and raise awareness about

Gilda Monreal, also known as Fiya, is an arts coordinator, facilitator and teacher

who has experience working in various communities for over 15 years.

Her inclusive community work engages with all ages and genders, including women’s shelters, LGBTQI initiatives,

This work has been completed internationally in Canada, the US, Colombia, Venezuela, Brazil, Chile, Argentina, Sweden and Senegal,

either as an independent artist or along with the Essencia Art Collective of which she is Co-Director & Co-Founder.

In her home city of Toronto, she has run workshops with the following:

Art of the Americas

If I Ruled TO Scarborough Youth

and was the lead training coordinator of the Crisis Intervention branch at the Sexual Assault Centre of McGill's Student Society. 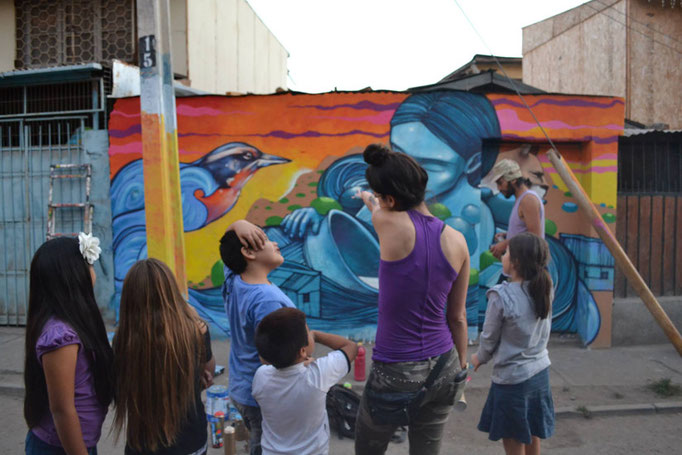 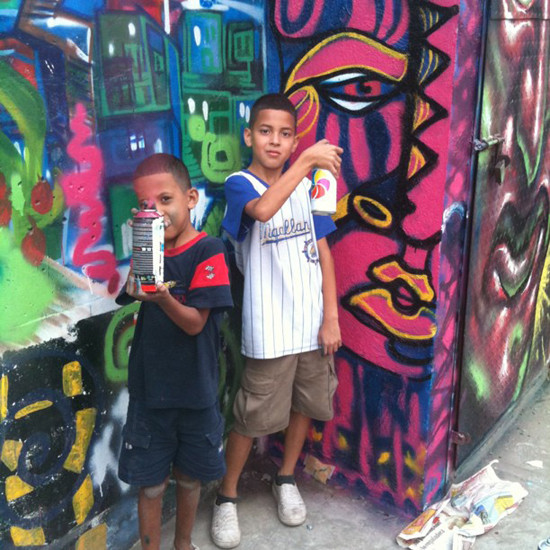 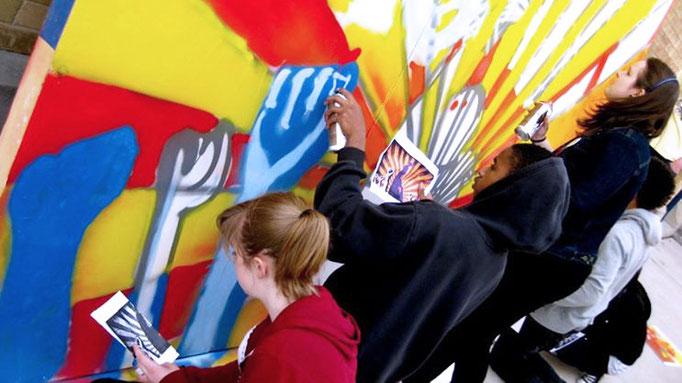 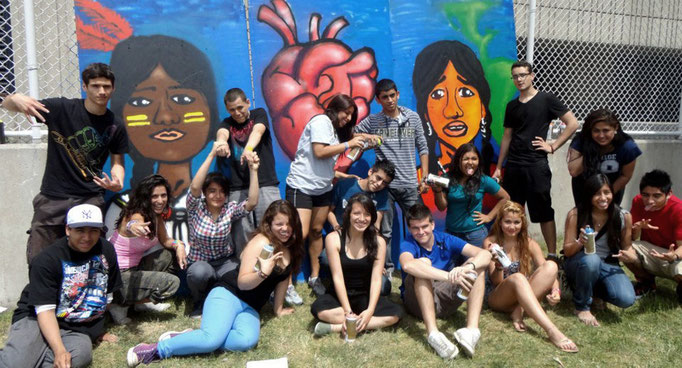 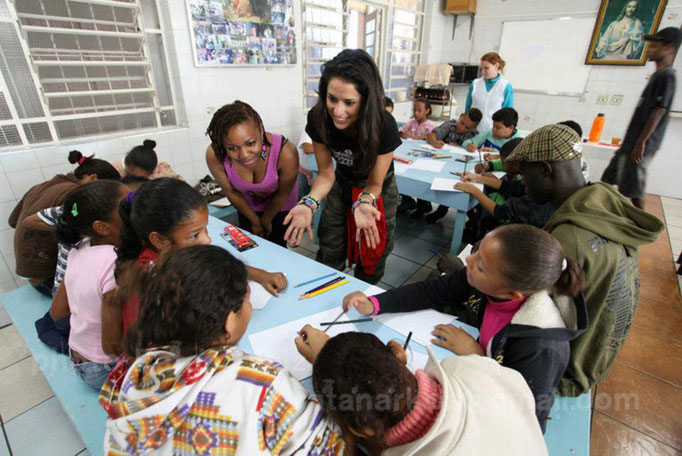 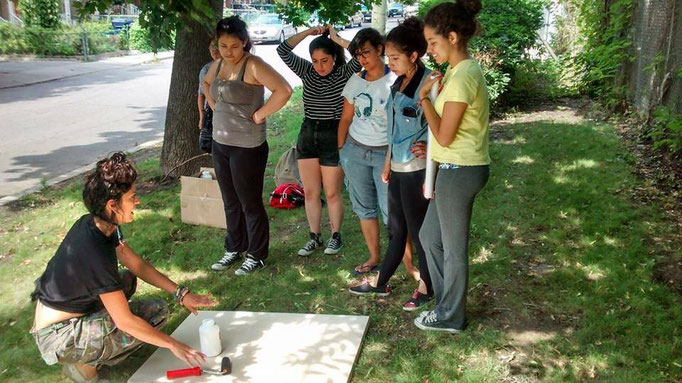 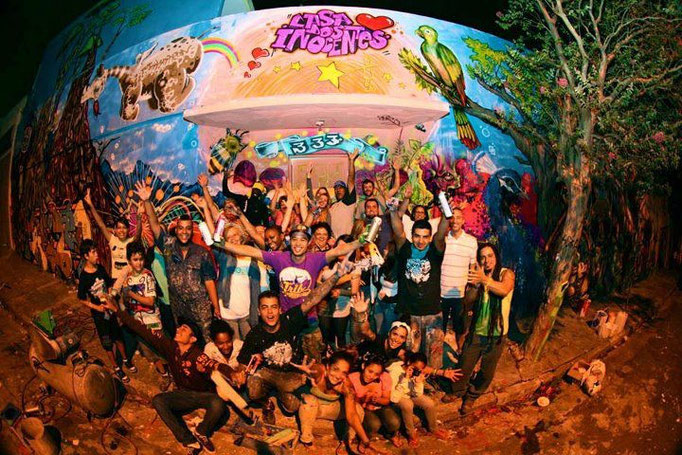 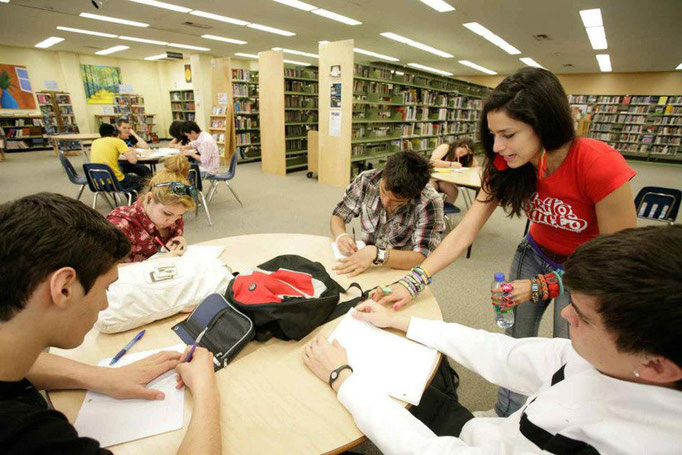 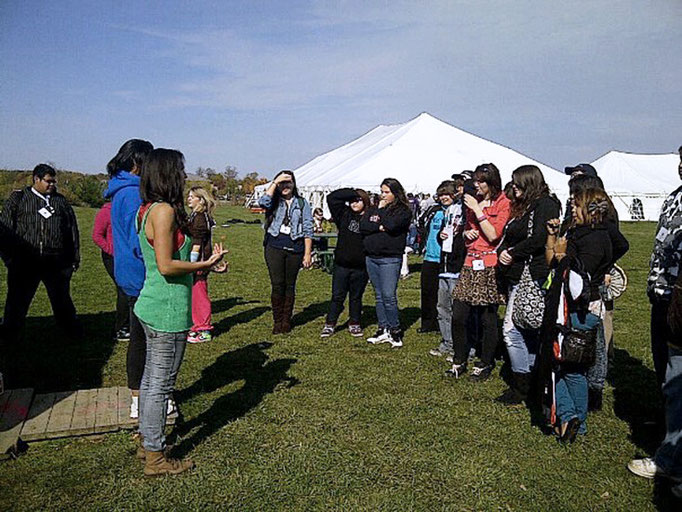 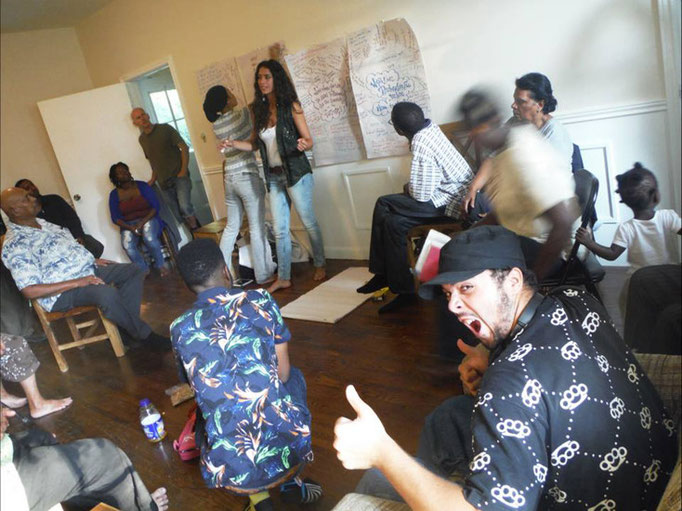 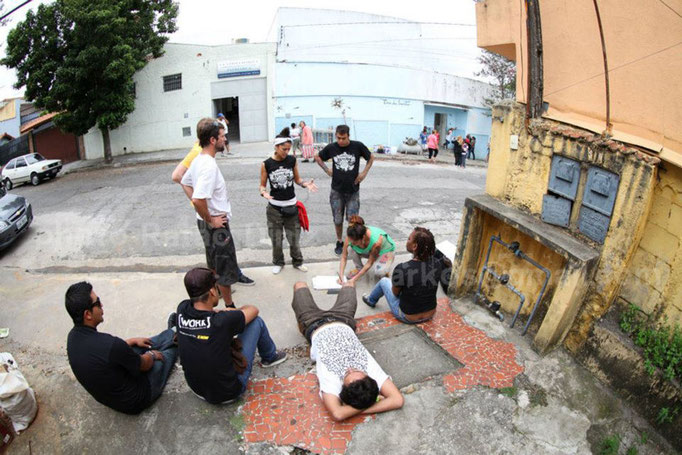 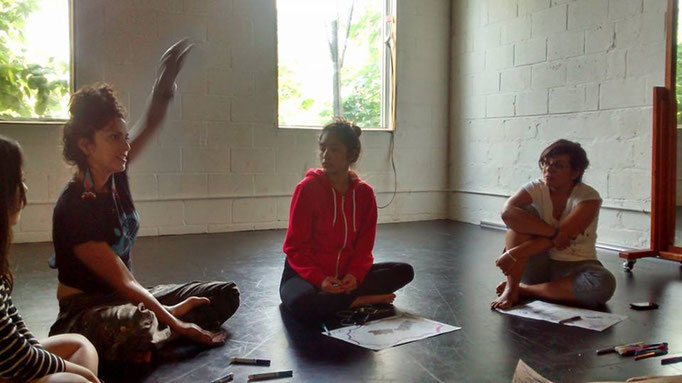 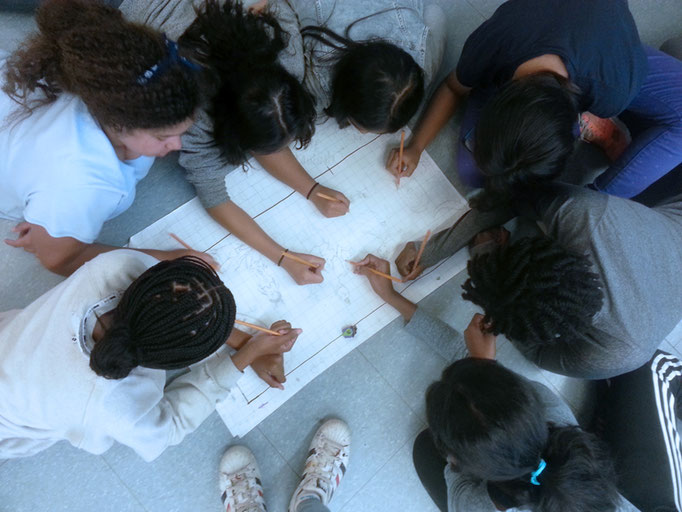 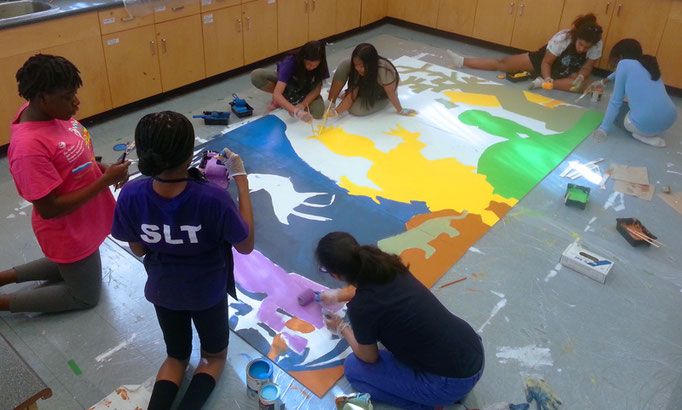 Fiya has been invited to give lectures or to speak on panels in various countries around the world to up to 400 audience members. Some events include:

Beyond Our Roots (Toronto, Canada) 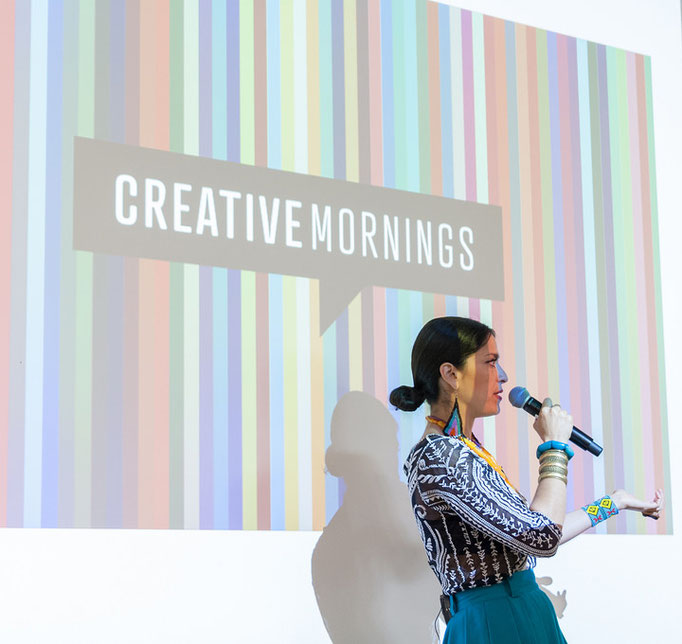 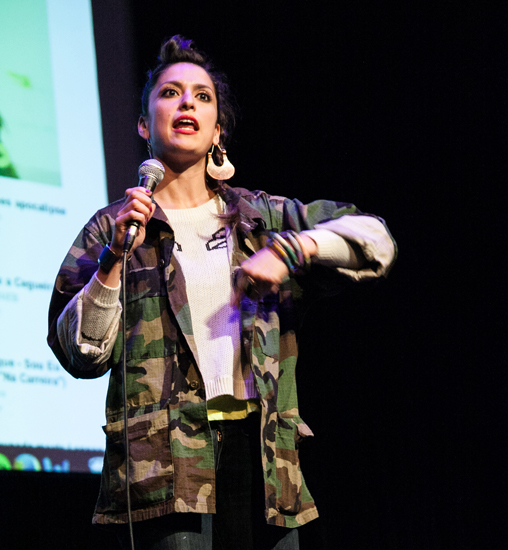 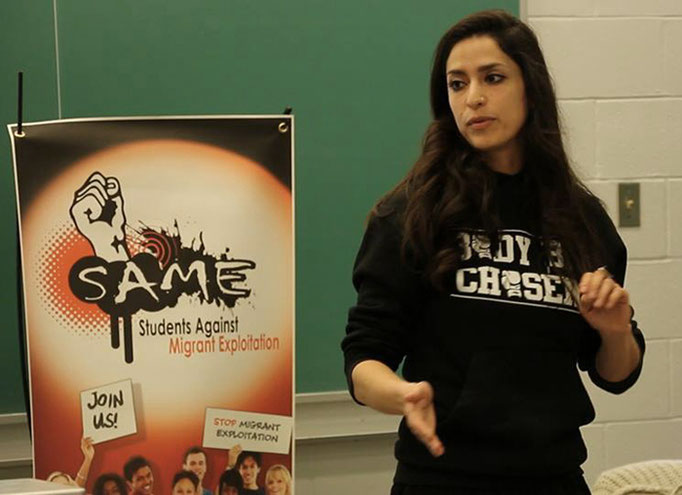 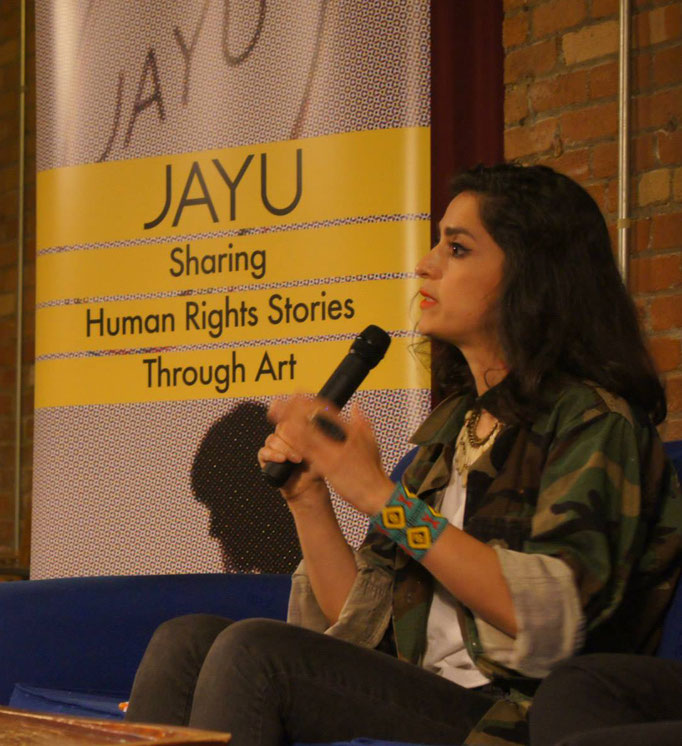 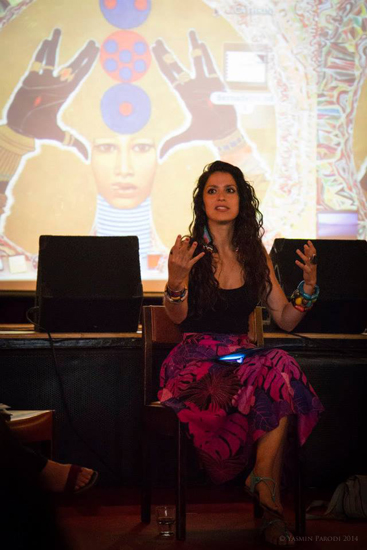 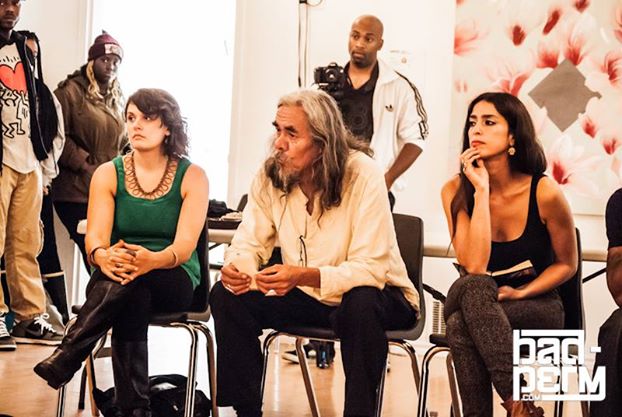 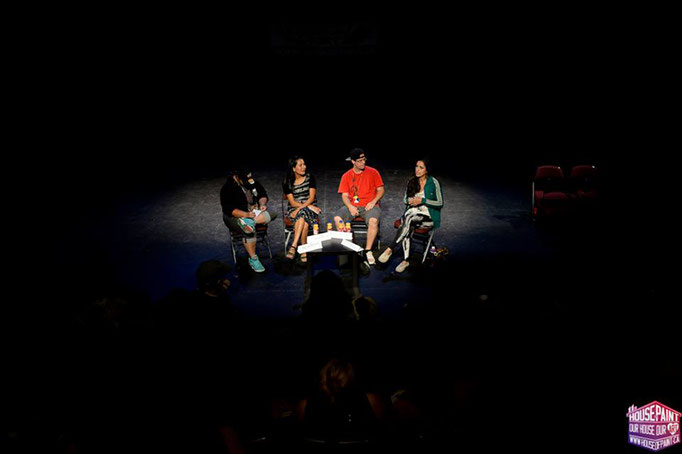 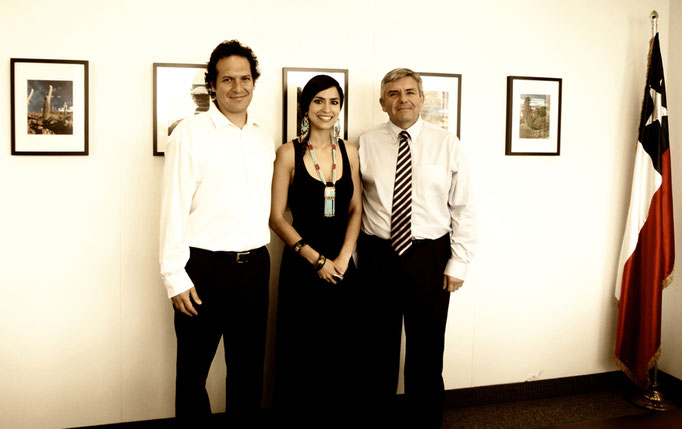